Return to Our Programs

Today’s economy is built on the foundations of a global industrial and financial system with immense productive capacity, but the extractive nature of which has created extreme income disparity and social injustice and wrought devastation on the natural world.  Earth jurisprudence calls for us to rethink our legal, economic and political systems, so that they nurture rather than destroy the Earth community.  It calls for systemic and structural change to our financial and economic systems and one response is to support the strengthening of the many initiatives that fall under the 'new economy' banner.  To this end, AELA is committed to supporting the creation of thriving local economies, dominated by small scale, social just enterprises and community initiatives that nurture the Earth community.

To assist our members and networks in their advocacy work for Earth jurisprudence and the rights of nature, we are working collaboratively with economic experts and community advocates, to promote analysis, understanding and responses to the current flawed economic system that dominates human activity and drives the deterioration of the Earth community.

In 2017, AELA is coordinating three main projects, to support the transition to a 'new', Earth centred economy:

AELA is working in partnership with around 100 amazing organisations and individuals, to explore options for creating a New Economy Network for Australia. Working groups have been created since late 2016, and these groups are aiming to launch a New Economy Network Australia at the New Economy Conference in Brisbane from 1-3 September 2017 (noted below). If you're interested in NENA, please visit the NENA website and join our Facebook Group.

The following is a copy of some initial resources and information from the GARN Economics Working Group:

Earth’s diversity of life is being destroyed and the biogeochemical systems that support it are being destabilized by the current economic system. This system is typically called neo-classical economics. While other factors are also contributing to these crises such as conceptions of property rights, population growth, failed governance and financial systems, the rise of the growth focussed economic system ties these unfortunate pieces together.   If the present plan to digest the biosphere continues life on Earth as we know it will cease to exist.   Western system of laws, local state national and international have been used to codify and legalize the ownership, domination and destruction of Earth and its natural systems.

History of where we got to where we are: Two works offer excellent historical overviews of how we got to where we are in terms of the primacy of the growth objective: Karl Polanyi, The Great Transformation and Robert Lekachman, The Age of Keynes. Peter Brown’s co-authored book Right Relationship offers an overview of the shortcomings of the current framework and uses an ethical framework grounded in Aldo Leopold’s work. There are many other books which are also strongly critical of the current model; but which have, so far, done little or nothing to move the main directions of economic thinking and policy.

Information about economic systems. The two movements that attempt to re-envision the entire economic system that are most in step with a Rights of Nature (RON) agenda are ecological economics and degrowth economics.

A classic work in this field is Herman Daly’s book Beyond Growth.

Degrowth Economics: This is part of a general movement to move away from a high pressured high consumption society to one with work and resource sharing, less ecological impact, more leisure and arts. There are a number of good websites on this subject. Two outstanding texts which are situated somewhat between Ecological Economics and degrowth economics are Peter Victor’s Managing without Growth; and Tim Jackson’s Prosperity without Growth. Both of these are long books; but short summaries and discussions can be found on their websites.

Rethinking Finance: The two leaders in the arena of critiquing finance are John Fullerton who is the President and Founder of the Capital Institute; and Josh Farley at the Gund Institute at the University of Vermont. Fullerton’s “Limits to Investment” is a seminal work.

Be wary: There are some false friends out there. “Environmental Economics” is an attempt to extend the neo-classical model to environmental problems; but remains entangled in the assumptions of the suicidal mainstream model. Also be sceptical about movements under the name Green Economy, and/or the True Cost Economy they are often very modest steps in the right direction at best. The term Green Economy has been coopted in recent years to refer to the idea of “protecting” nature by putting a “price tag” on the services nature provides, such as carbon sequestration, etc.

Here’s a starting list of information and case studies about grass roots/community based ‘alternative economic’ models, to inform and inspire Rights of Nature activists and advocates:

For more information, or to suggest resources and events that the Working Group should include on this website and engage with, please contact: 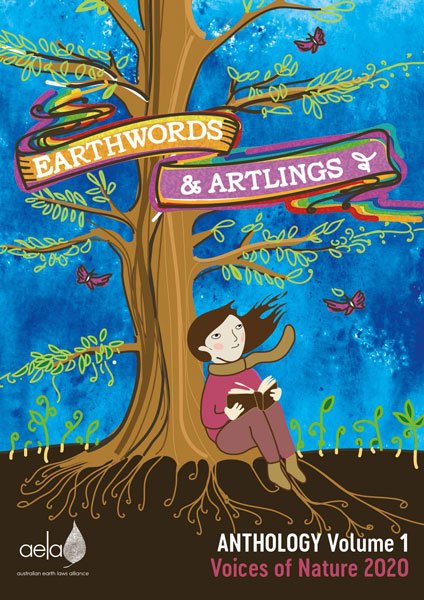 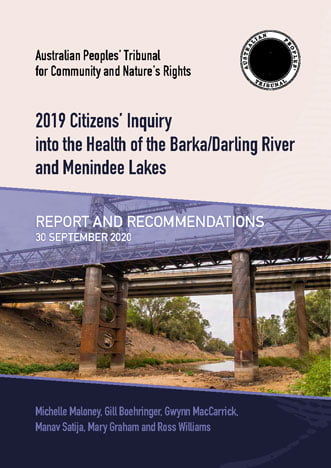 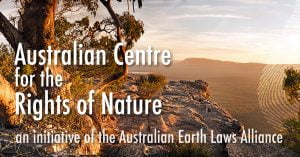 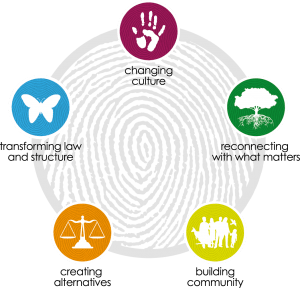